Cancer prevention is defined as active measures taken to decrease the risk of cancer. The vast majority of cancer risk factors are due to environmental factors. Many of these factors are controllable. Cancer may be preventable by avoiding certain risk factors including: tobacco, obesity, an insufficient diet, physical inactivity, alcohol, sexually transmitted infections and air pollution.

PREVENTION IS THE BEST MEDICINE!

According to Cancer Prevention Research, prevention is the best medicine.

Acidosis may be avoidable by following the principles of The AAA Diet® (Acid Alkaline Association) and learning to avoid high acid-forming diets, medications and a toxic lifestyle that could eventually lead to the development of various forms of cancers. 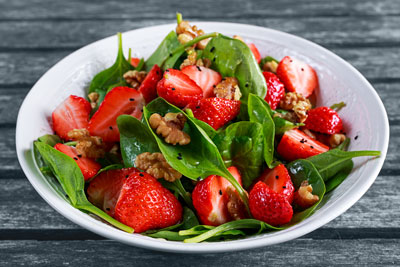 There are two factors that are always present with cancer cells: (1) an acidic pH and (2) a lack of oxygen. Both factors are produced by acidosis.

We need to learn how to manipulate pH and Oxygen. Remember, the pH number is an exponent number of 10; therefore, a small difference in pH translates to a BIG difference in the number of oxygen or OH-ions.

Our bodies simply cannot effectively fight disease if our body pH is not properly balanced.