What May Cause Cancer

Cancers are primarily an environmental disease. Most cases are attributed to environmental factors. "Environmental" means any cause that is not inherited genetically. 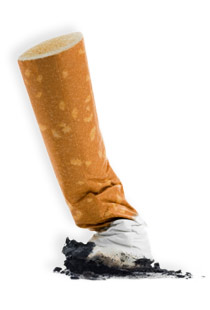 It is nearly impossible to prove what caused a cancer in any individual, because most cancers have multiple possible causes. For example, if a person who uses tobacco heavily develops lung cancer, then it was probably caused by the tobacco use, but since everyone has a small chance of developing lung cancer as a result of air pollution or radiation, then there is a small chance that the cancer developed because of air pollution or radiation.

Every year, at least 200,000 people die worldwide from cancer related to their workplace. Most cancer deaths caused by occupational risk factors occur in the developed world. It is estimated that approximately 20,000 cancer deaths and 40,000 new cases of cancer each year in the U.S. are attributable to occupation. Millions of workers run the risk of developing cancers such as lung cancer and mesothelioma from inhaling asbestos fibers and tobacco smoke, or leukemia from exposure to benzene at their workplaces.

What May Cause Pancreatic Cancer

Acidity and the Pancreas

Some parts of the body are naturally more alkaline than others. Highly alkaline glands like the pancreas and liver are the most susceptible to acidic damage. Pancreatic juice has a pH level between 7.8 - 8.0. Bile from the liver has a pH between 7.5 - 8.8. But when the acidity of the whole body becomes higher, pancreatic juices and bile also become more acidic. Acidic pancreatic juices and bile may become destructive and irritate the surrounding tissues of the pancreas and liver, causing inflammation, stones, ulcers and even cancer. 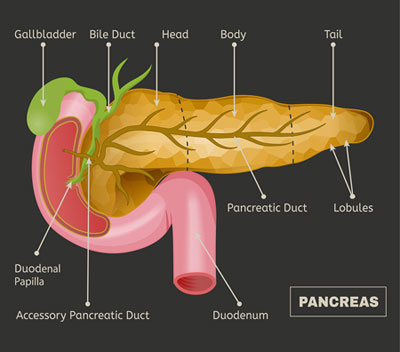 Overly-acidic bile also causes reflux (the backflow of bile through the pancreatic duct), up the small intestine, into the stomach, and up into the esophagus. Likewise, bile reflux affects the duodenum and stomach, causing inflammation, ulcers and cancer. Acid reflux and bile reflux often appear together, further inflaming the lining of the esophagus and increasing the possibility of esophageal cancer.

Another concern of high body overall acid toxicity is biliary pancreatic reflux (when the bile backs up into the pancreatic duct). This back-up of bile may trigger an attack of acute pancreatitis and exacerbate the problems of chronic pancreatitis.

Acidic bile is also thought to be a major factor in the development of gallbladder stones. Gallbladder stones can cause severe damage to the pancreas and liver through the blockage of pancreatic and bile ducts. When the blood becomes too acidic, it is difficult for pancreatic cells to acquire the necessary minerals and bicarbonates essential to the production of sufficiently alkaline pancreatic juice.

Acidosis may be a contributing factor to pancreatic cancer. We need to understand the important role a properly alkalized body plays in restoring and maintaining overall health. Our glands and organs function properly in exact proportion to the alkaline and acid levels in our system.

What May Cause Breast Cancer 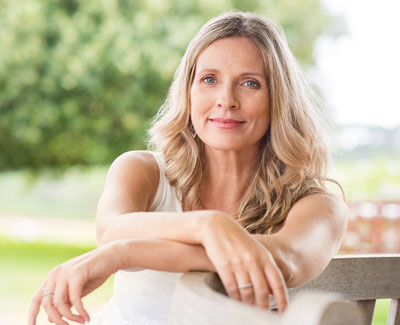 Acidosis could be a major contributor to most diseases and cancers, including breast cancer, pancreatic cancer, colon cancer, liver cancer, lung cancer and even skin cancer. Acidosis may cause body tissue to become acidified. Acidified body tissue lacks the proper amount of oxygen required to keep them healthy. Unhealthy body tissue may develop into cancerous cells in any part of your body.

There are two factors that are always present with cancer cells: (1) an acidic pH and (2) a lack of oxygen. Both factors are produced by acidosis.

What Might Cause Acidosis? Acidosis is often the result of eating acid-forming diets, but can also result from medications and medical conditions such as severe forms of diabetes and viruses.

Since acid-forming diets may contribute to the development of Acidosis, implementing a healthy diet such as The AAA Diet® may help restore your health. This diet will supply your body with the full complement of vitamins, minerals and nutrients required for you to attain better health, power, strength and endurance.