ACIDOSIS: The Kiss of Death!

WHAT MAY CAUSE "ACIDOSIS"?

DEFINITION: Acidosis is an increased acidity in the blood and other body tissue. Acidosis is said to occur when arterial pH falls below 7.35. The pH level of our blood affects every cell in our body. Chronic acidosis may corrode body tissue, and if left unchecked, will likely interrupt all cellular activities and functions.

WHAT MAY CAUSE ACIDOSIS? 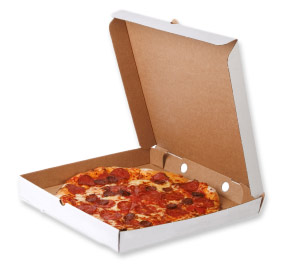 HIGH ACID-FORMING FOODS and DIETS may lead to ACIDOSIS.

Living a fast-paced daily lifestyle, such as eating on the run, will likely lead people to face constant symptoms of indigestion and growing endangerment of over-acidification (Acidosis) of the body cells. It is a major root cause of sickness and disease. Having our cells constantly exposed to an acidic environment may lead to acidosis and then chronic acidosis and finally to various forms of disease such as cancer.

Studies have shown that an acidic, anaerobic (which is also the lack of oxygen) body environment encourages the breeding of fungus, mold, bacteria, and viruses. As a result, our inner biological terrain shifts from a healthy oxygenated, alkaline environment to an unhealthy acidic one (acidic pH scale).

This forces the body to constantly deplete its cellular energy to neutralize and detoxify these acids before they can act as poisons in and around the cells, ultimately changing the environment of each cell and finally compromising its immune system, leaving it vulnerable to the ravages of disease to take a foothold in the body. When our body pH becomes overly acidic, it starts to set up defense mechanisms to keep the damaging acids from entering the vital organs.

Unfortunately, Modern Day Athletes and/or Non-Athletes have been raised in a fast food environment that is more concerned about convenience than health. Therefore, here lies the crux of a "nutrient-deficient society" that has been raised, for the most part, if not all, on pure junk foods that lack the macro and micro minerals and vitamins, required by the body to attain and maintain a higher level of health.

Acidified body tissue is poor, inferior quality body tissue, which will eventually rear its ugly head and deny every athlete the opportunity to attain optimum health and peak athletic power, strength and endurance. Yes, it may even lead to a career-ending injury that could have been prevented. An ounce of prevention is worth more than a pound of flesh, so the expression goes.

WHAT ARE THE FIRST SIGNS OF ACIDOSIS? 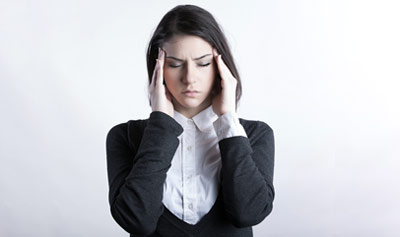 WHAT ARE THE SYMPTOMS OF LACTIC ACIDOSIS AND RENAL TUBULAR ACIDOSIS? 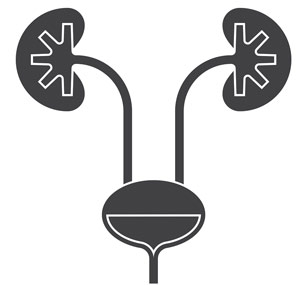 Renal Tubular Acidosis (RTA) is a medical condition that involves an accumulation of acid in the body due to a failure of the kidneys to appropriately acidify the urine. When blood is filtered by the kidney, the filtrate passes through the tubules of the nephron allowing for exchange of salts, acid equivalents, and other solutes before it drains into the bladder as urine. The metabolic acidosis that results from RTA may be caused either by failure to recover sufficient (alkaline) bicarbonate ions from the filtrate in the early portion of the nephron (proximal tubule) or by insufficient secretion of (acid) hydrogen ions into the latter portions of the nephron (distal tubule).

Although a metabolic acidosis also occurs in those with renal insufficiency, the term RTA is reserved for individuals with poor urinary acidification in otherwise well-functioning kidneys. Several different types of RTA exist, which all have different syndromes and different causes. The word acidosis refers to the tendency for RTA to lower the blood's pH. When the blood pH is below normal (7.35), this is called acidemia. The metabolic acidosis caused by RTA is normal.

Lactic Acidosis Symptoms: Causes and Treatment
Lactic acidosis is a physiological condition that occurs due to an increase of lactic acid in the blood. This causes the blood pH to become too acidic. Lactate is a by-product formed when glucose is broken down aerobically by the cell's mitochondria - the power house of the cell. When the body or a region of the body is deprived of oxygen, it leads to tissue hypoxia. This results in anaerobic breakdown of the glucose in the cells.

The end product of this reaction is lactic acid. The blood pH becomes too acidic due to presence of excess lactic acid in the tissues. Thus, leading to lactic acidosis, which is a rare condition. People, who suffer from lactic acidosis, may develop serious complications, especially when they suffer from certain risk factors. In extreme cases, it may also lead to death.

When there is excess of lactic acid in the body, the muscular as well as cardiac activity becomes very difficult. The heart starts beating fast, the muscles begin to hurt and one experiences a burning sensation in the muscles. Other symptoms for lactic acidosis include:

WHAT IS THE MOST EFFECTIVE ACIDOSIS TREATMENT?

Alkaline forming diets help to reduce the strain on the body's acid-detoxification systems, such as the kidneys. You will likely notice within a few days that your symptoms of acidosis are beginning to subside.

HOW CAN WE PROTECT THEMSELVES FROM pH IMBALANCES?

First, a healthy diet is the best place to start. If you wish to eliminate acidosis symptoms, cutting back on acid forming foods and beverages such as animal protein, coffee and wine can help.

Remember that just because a food is chemically acidic does not automatically mean it's an acid-producing food. (For example, citrus fruits actually have an alkalizing effect on the body).

How Can We Attain the Athletic/Non-Athletic Health, Power, Strength & Endurance Desired?

By reaching maximum CELL™ (Cellular Energy Loaded Levels) for peak, athletic/non-athletic performance, and by applying the principles that are found in the book on "The AAA Diet® Acid Alkaline Association® Program."